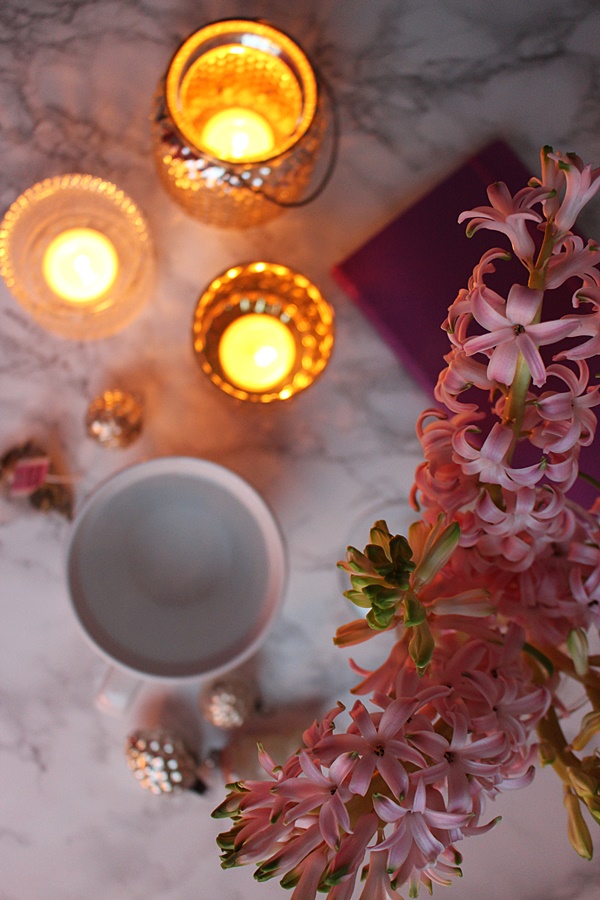 It is 2018, do you already feel the difference? Last week when the new year began to approach I started to feel more energetic and positive. Reading Twitter and Instagram posts made me feel like there is a collective decision made to have a better year.  Last year no matter how hard we tried to make a turn to better we always got back to the starting point or even behind that.

There seems to be consensus that 2017 was challenging, wearing and frustrating. The year was not entirely bad but overall atmosphere is drained both personally and generally. It feels like the year never actually started and gave it's full potential and possibilities. I can't say the year before was easy with all the things happenings in the world. Maybe two difficult years in a row has been too much. Even though there have been personal breakthroughs and moments of success it would be impossible to just focus on those and keep the world outside. It has been positive to notice that  bravery and no more -attitude have stand against fear and acts of hatred. If the year 2017 was the year some of the dystopias became reality, now referring to Atwood's The Handmaid's Tale and it's resemblance to current reality, 2018 could be the year of utopias.

I would like 2018 to be the year of shared possibilities. It has been wonderful to see creative and hardworking people to succeed. It is great that like minded (in broad perspective) people connect in social media and share their creative paths and tell about their personal lives and everyday thoughts. It is inspiring to read how different ways people have caught their dreams. Maybe in 2018 utopia one way to give each other possibilities is to avoid criticizing each other's dreams and goals. As we all know doing creative work (whether paid or not at the moment) demands courage. Everyone has their own criticizers inside their head's, no need to give a return ticket back to earth. We all wake up under the ground every morning, gather ourselves, have an inner talk and confront what is coming. This year more energy could be addressed to creative work instead of self doubt. Without it we would have so much capacity to make world better; create beauty with pictures, sounds, movements and words.

Last year I waited every day new updates about how bad things can turn in so called modern world. It seemed greed had no limits. I had creative blocks because I spent time wondering what comes next. Stuck could be a good word. I tried yet moved nowhere. Not that all went wrong personally speaking, I fulfilled some of my dreams, made new friends, put an effort to be more active and take part. Still lots of capacity was wasted. Quite often I was about to write. I had opinions and ideas but thought it was better not to because someone might get me wrong. One cannot please everyone and be afraid that people will read good meaning words as the opposite. To have diversity we can't allow just loudest voices to win. Hope this year more people will feel save to open discussions and participate.

We are living in a world where it is technically relatively easy to publish and spread thoughts. We have seen both good and bad results. It is also easy to comment and criticize. Keeping a blog and being active on social media is constant debate between whether to create and publish this or not. At least my head is always full of ideas and thoughts and I evaluate which ones are worth the effort or fit to my blog's focus. Not every singe thought we get needs to be said out loud but there is no point to censor all thoughts out. Then again sometimes there is a pressure to take part on every discussion and make grand moves. It is good to remember though, that part of being active is to give space for others to participate and spread the word they are saying. After all the best part of blogging and social media is to connect with people and do things together. 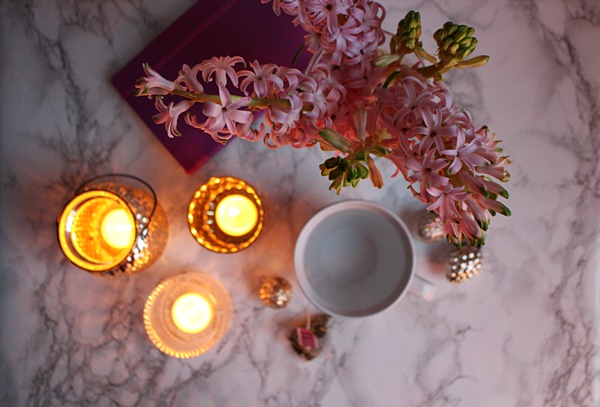 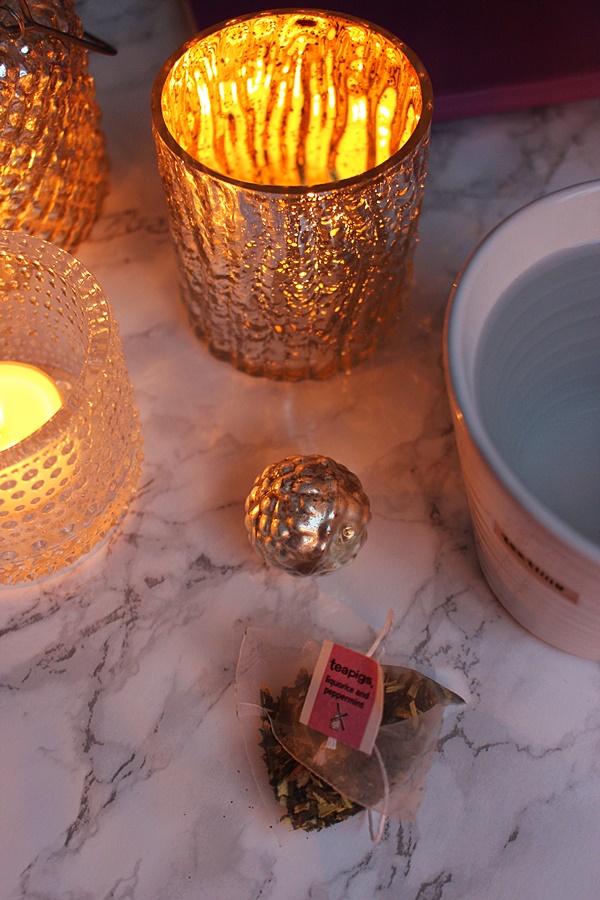 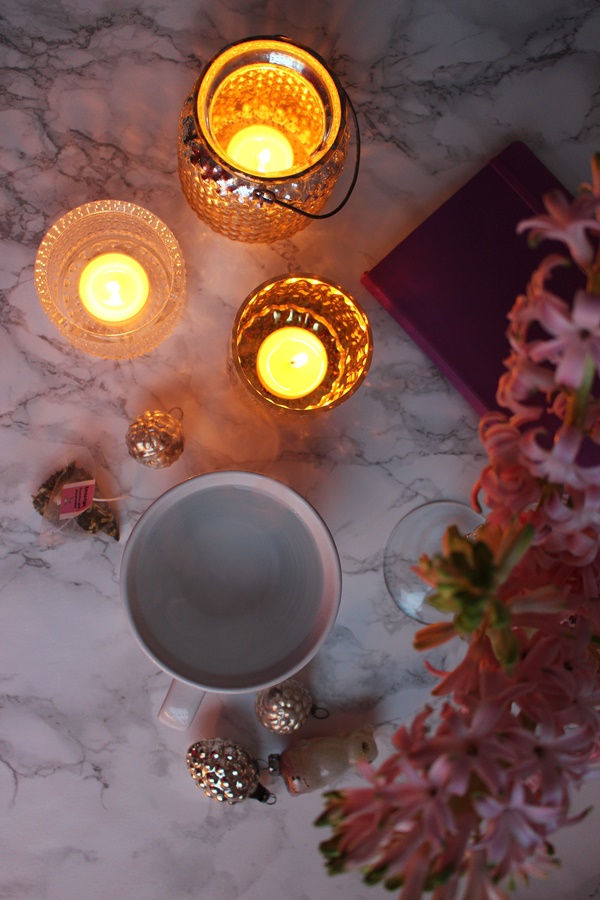