How To Write About Pain And Horror 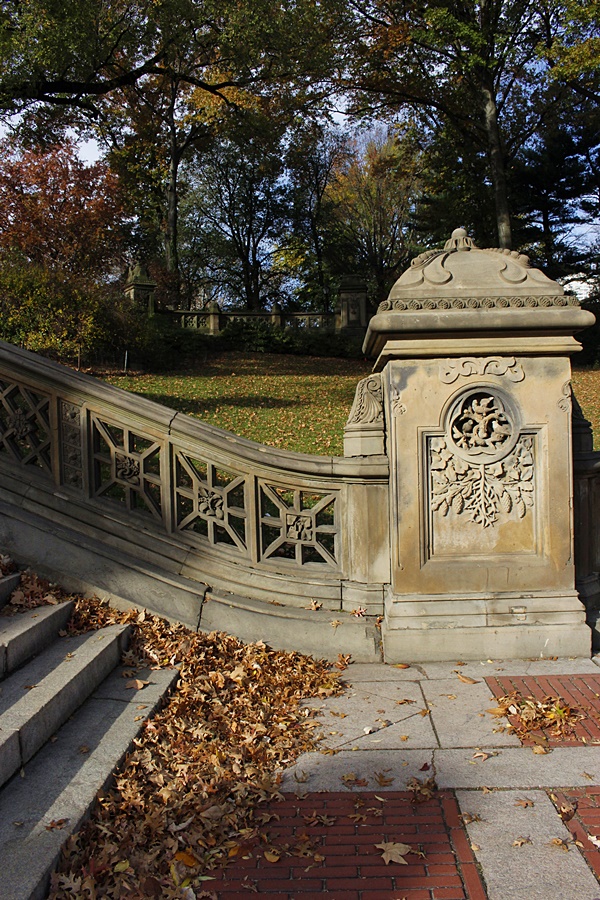 Martha Gellhorn (8.11.1908-15.2.1998) eye witnessed several wars around the world from the 1936 war in Spain to the invasion in Panama 1990. Her reports draw a picture of a correspondent who did't go numb even after seeing sow much. She had empathy for all the victims of the war from civilians to those forced to take part to the combats. Her style of writing goes close to those she met in the most inhuman conditions. She visits their houses, listens to their stories and lives with them in the moments of loss. In her reports that were published in that time's newspapers Gellhorn wrote what she saw. These reports have been published as a collection called The Face of War that she has, sadly, been forced to update to new editions with new wars she witnessed. Gellhorn's reports tell about the mental climate of the time and open the thoughts that people had at the moment. She is not on the background playing objective. She makes herself visible and shows her thoughts that reflect the time.

The reports make it sound like she aimed her writing to those who are far from war in the comfort of their own houses in countries where war is mere a memory or somewhere geographically far.  She ponders how it is even possible for those people to understand or feel through what they read. She doesn't criticize that much people's decisions in the war as she criticizes those who are reading her work as distant spectators of war. She sees it dangerous that only a limited number of people are taking part to the discussion leaving so called specialists to decide the truths of war. She criticizes how happenings are explained in a light that makes it look like one part of war suffers more than the other when in reality there are losses of lives in both sides and the whole activity of war should be questioned. In this questioning we all have our duty to understand and ask again and again if the war is worth it. Sure there are specialists who have put time and effort to understand the situation and it's backgrounds and because of that their views are to be listened with care. But we who are reading the news have the responsibility to stop and ponder what we are told instead of passing the information as something we can leave to a narrow number of people to comprehend. Caring about what is happening to our fellow humans and empathy belongs to us all. History shows that even trusted governments can be wrong.

Gellhorn pays attention to messages that create an atmosphere of fear and prejudice between people and countries. It is someone's benefit that we are made to fear one another when actually in the end we are all the same and what we should fear is propaganda we don't acknowledge as such but take as researched and well based information. Gellhorn writes about the war of words. She tells about the propaganda and how war is written and made reality by words that create fear and hatred. It is unnatural to feel such extreme hatred against a person you actually know nothing about. How then people are made to attack against each other if not with propaganda. By words the enemy is painted and people are made to believe in an image that doesn't really exist. Then this picture is put to real world and the results are reality, human lives lost and pain one can't imagine possible. 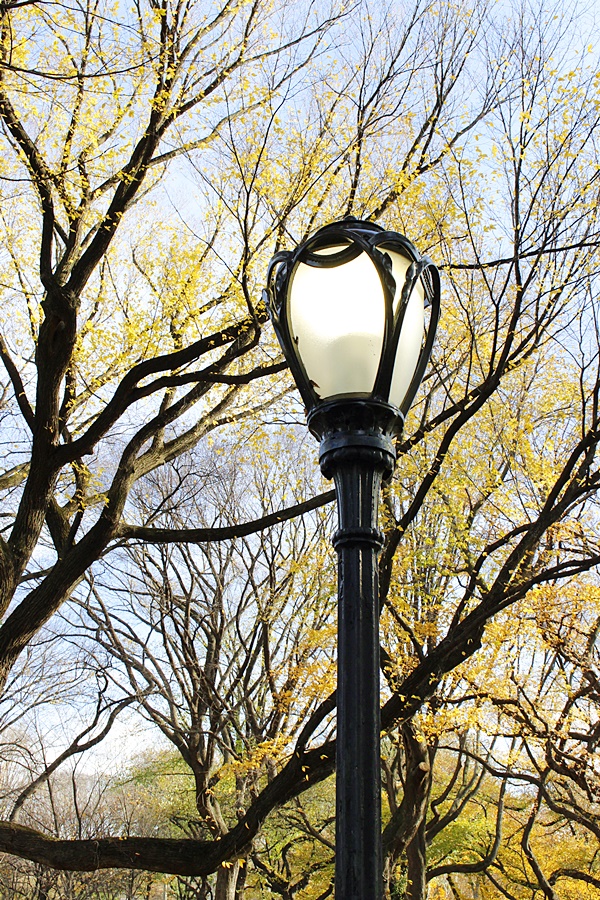 Gellhorn writes about pains and horrors that people are confronting in unstable and unjust circumstances. She writes directly about death, violence and mental threats people are forced to go trough. She tells the stories that are told to her in front lines, hospitals and among civilians who end up as targets of war. She writes about the emotional landscape of war, how people manage or don't manage in the middle of chaos. Her writings reveal the everyday life in the years of war, constant threats and silent hunger. Gellhorn is not writing about honor or patriotic duty she is writing about the war that she sees and actions that exist around her. It is sad though how people who receive these reports whether written, photographed or filmed become to feel powerless, numb and in the end uncaring. More and more pictures and messages are needed to get us care and understand what is happening. At the same time we need to know about the pain of others so we are not ignorant. Those who are in war want to tell to their fellow humans what is happening because the horrors should not exist, someone should hear the message.

But then again, between our entertainment there are news highlights that show people, our kind, who are suffering. And from those pictures we go quite rapidly back to our entertainment and it feels wrong. Those people give their face to the horror yet our capacity to receive any emotion has become weaker. Or has it always been so weak, like in a peaceful environment we can't understand the opposite? Is it wrong to bring us more visual materials of the horrors around the world if we feel no duty to properly see it? Have news become entertainment that give small emotions to experience when brushing teeth before bedtime? What would be a respectful way to tell the stories of the victims? Gellhorn gives space to individuals. She tells the facts and environment where things happen. Then she gives room for the story that the victim has to tell. There is certain power in a single human person telling their story, because that person could be anyone, anywhere, you or me. A war gets a face, someone who went though what we see in the big picture that is more difficult to comprehend.

Those who are set in the scene to be eyes of others and report what is happening have a responsible role to play. They have to see and hear and write, not strengthen the image created by propagandists. Gellhorn underlines that press has to be free and get to the roots of happenings. In the case of invasion of Panama she tells how her work was restricted and she didn't get to do her work. She says that governments learned about what happened in the war of Vietnam, how TV and press made people to see the reality behind the facade and the attitude towards the war changed. According to Gellhorn in Panama war correspondents access was restricted so they would only have the government accepted message to write about. She then asks if people are satisfied with the ignorance they are left and whether they are interested about the reality at all. The whole mechanism of ignorance and propaganda supports the arms industry and makes sense to the use of huge amounts of money to the weapons when there would be so much better destinations to put it.

Martha Gellhorn: The Face of War. The first edition was published in 1959, I read the 2016 edition.
Posted by Sannu Vaarala at 11:18 No comments: