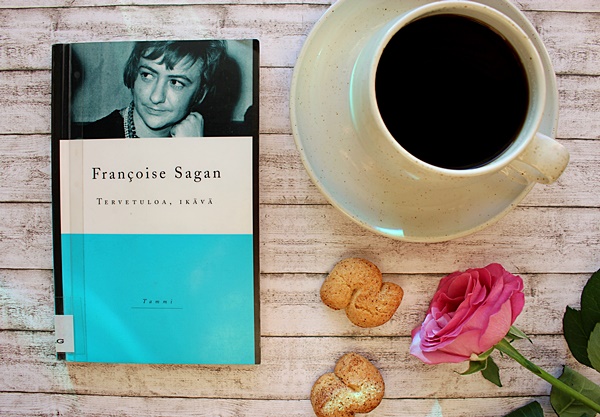 Those who follow me on Instagram might be thinking 'Oh, wasn't she supposed to read Anna Karenina as sixth book?' Yes, that is true. I took a challenge to read Leo Tolstoy's Anna Karenina in one week and I am determined to finish it as I promised, on this week's Thursday. That means you might get two blog posts about books this week. But it is not a bad thing to have more talk about great books, is it? So this week's surprise book is Françoise Sagan's Bonjour tristesse that I read in Finnish. I heard about this book from my Instagram friend @making.house.a.home.blog and got so interested that I went to get this from a library the same week.

I love to read about books and get new authors to read. Especially I have got a project to read books that are not originally written in English. Books in English are easy to find and I can read those in original language. But what comes to books written in some other language than Finnish or English there comes a little challenge as I can't read those books in original language and some classics are difficult to find in Finnish. Those have been translated years ago and copies have been sold out. Luckily this one was in the local library so didn't have to wait long to get to read it. Few steps to the nearest library and I was at home reading. I started this book right after Truman Capote's In Cold Blood but then got an idea to read Anna Karenina. Yet I had curiosity to finish this before Anna Karenina as this is relatively short read, only 131 pages. 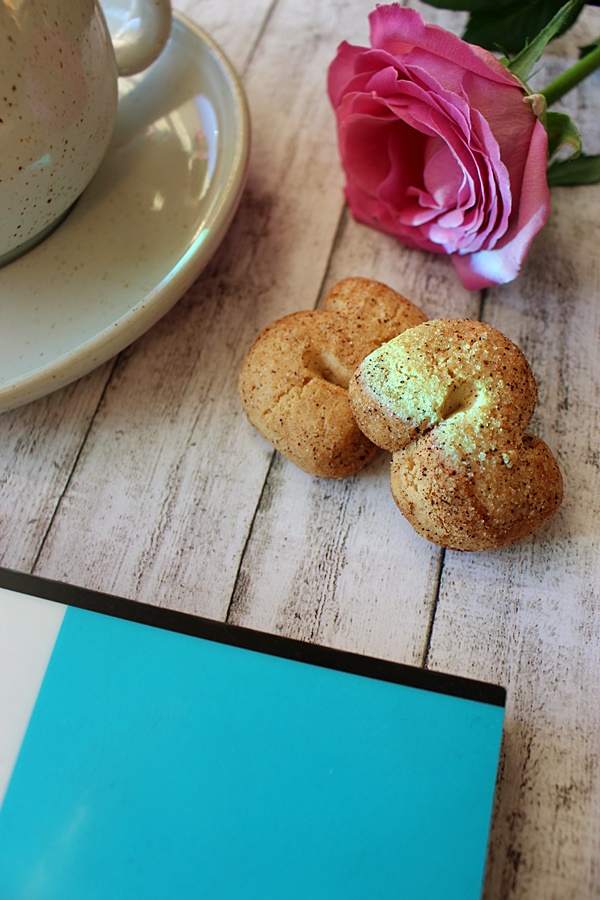 6/52 Françoise Sagan. Bonjour Tristesse (1954). I read this in Finnish Tervetuloa, ikävä. Cécile is having a lazy summer holiday with her father and her father's mistress Elsa. Suddenly her mother's old friend Anne comes to the villa and she finds out her father and Anne are having a relationship. Anne is intelligent, ambitious and demanding what both fascinates and terrifies Cécile. She becomes afraid that her and her father's loose lifestyle will come to an end. To get rid off Anne she creates a plot that includes her boyfriend Cyril and Elsa.

Cécile is evaluating her goals in life as any young person. She wants to continue a lazy and loose lifestyle she and her father have created. Lifestyle where there is no demands, ambitions or rules. It kind of seems a dream lifestyle for a person who has no hurry in life but all her years ahead to waste. Still she admires Anne in every way and finds her sophisticated lifestyle and intelligence as something to want in her future. She respects Anne's opinions and guidance what comes to education and other big life decisions. Yet she is afraid that her life will become boring and scheduled adult life too soon if Anne and her father will marry each other. Maybe the lifestyle Anne represents is something Cécile will have later in life after she has had her adventures and mistakes.

Anne is also an opponent Cécile has been missing. Someone who has enough wit to oppose her and question her choices. That is something what every rebel needs, a person who puts boundaries to break. When Cécile's father acts like her friend instead of a parent he actually gives too much freedom and responsibility. In some cases he is even acting like a teenager and Cécile has to be the one to set boundaries. That is why Cécile needs to test Anne who is the only one with enough capacity to win her.

When her evil plot to misguide her father and drive away Anne succeeds she is astonished. She has been playing a game and is surprised by her power to influence people. In her egoism she has neglected Anne's feelings. It is eye opening moment for Cécile when she understands that Anne is a living human being with dreams and feelings that can be hurt like any other person's even though she seems to have unbreakable self esteem. Her father in the other hand shows his immaturity when he becomes obsessed to show how he can get Elsa back from Cyril.

This novel pictures honestly young person's naive cruelty. She is not evil but still a bit egoistic and naive. She doesn't yet understand how big influence her actions can have as she is partly a child testing her limits even though playing in adult world. The play becomes a catastrophe because of the role of her father. That is why it is so tragic in the end when she and her father continue their life as they did before Anne. Cécile has lost maybe more than she can imagine.

Have you read this book? What kind of thoughts it provoked in you? 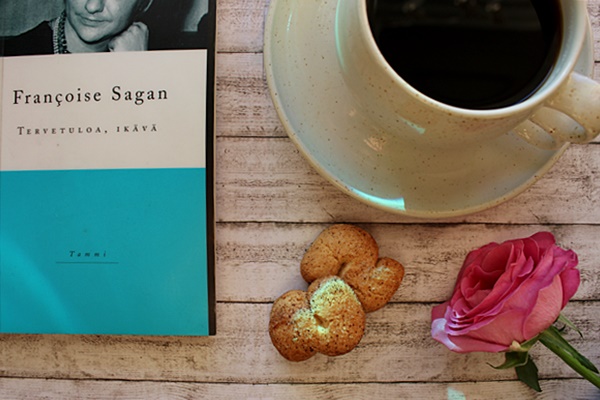 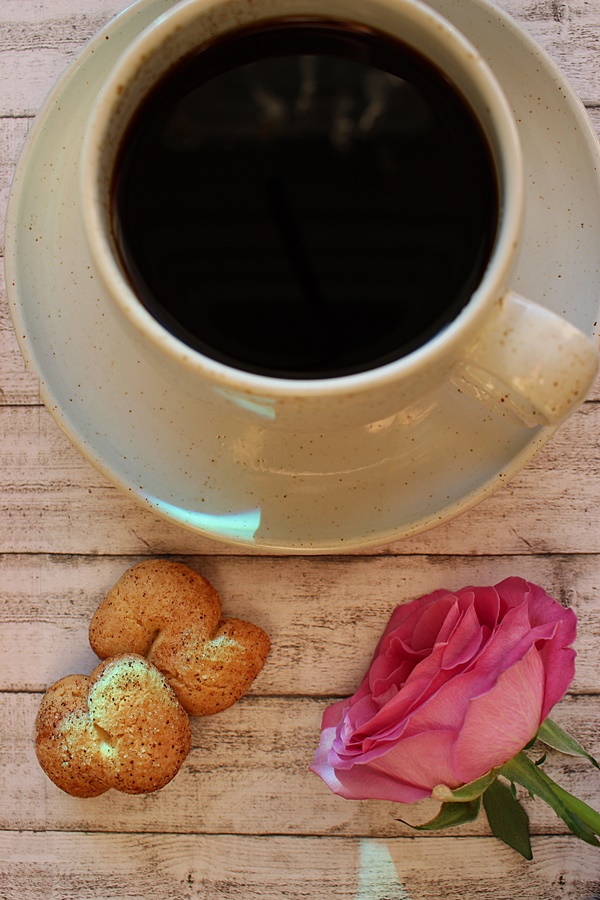