Story Behind The Photographs 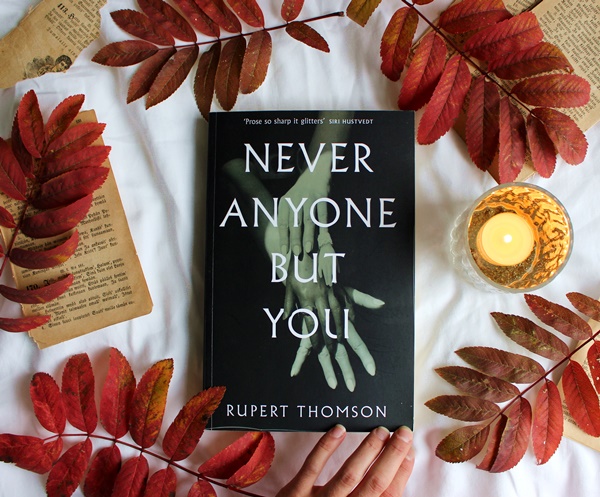 34/52 Rupert Thomson: Never Anyone But You (2018) Never Anyone But You tells the life story of Suzanne Malherbe and Lucie Schwob also known as Marcel Moore and Claude Cahun. The artist couple met each other in 1909 and the novel follows their life for several decades. During that time they went through both First and Second World War as well as the free and fascinating time that Paris lived between the wars. Marcel Moore was a visual artist and Claude Cahun author who wrote novels, articles and other texts. Cahun also posed in self-portraits that she took together with Marcel. In those portraits Cahun studies gender identity by using different costumes, poses and roles.

Might contain spoilers! The story is told from Marcel's perspective and the photographs they take together are essential part of the novel's structure. I felt that the time sort of stopped when they began to make arrangements for a photo shooting. In the old times people thought that the camera steals the soul. Their self-portraits are still available for us to see and Thomson pays attention to the moment and the surroundings where the couple created their works. Those moments are not quick and spontaneous. The photographs are designed and finished. The idea seems to come from Claude who chooses the clothes, makeup and role she wants to present. Marcel is the one who shoots the photographs. The photos show different sides of Claude. She examines herself in those moments when she is in front of the camera. Some photos take part to political discussions and societal issues.

For Marcel Claude is the center point of her life. Claude is demanding personality who brings in the drama. Through their life together she has many suicide attempts and she is always between life and death. She refuses to eat and makes her body a work she molds according to her artistic ambitions. When Marcel tries to take photographs without Claude she sees how empty the pictures are. The art they make together is the core of her life and Claude is the only subject she has in her work. She ponders:

The novel makes you think how easy it is to vanish from the scene of history. They both did creative work and belonged to the artistic societies. They were part of the surrealist movement and in the same circles with them was for example Salvador Dalí. The time between wars was liberal and experimental. They had parties and interesting artistic projects. The contrast between peace time and war is enormous. They are forced to move from Paris to Jersey to be save. The societies are broken and can't be fixed. After the war not everyone is present. People have been scattered around this world and beyond. Some of the artists they knew continue their career. But Marcel and Claude have vanished and their work forgotten. How history is written is not objective and the overall spirit of each time decides who is remembered and who is forgotten. They might have been ahead of their time. The time between wars was a short glimpse to the future and in that bubble they bloomed. After the second world war came a conservative boost. Traditions and old norms became the surviving mechanism from the war that had been incomprehensible in it's cruelty. 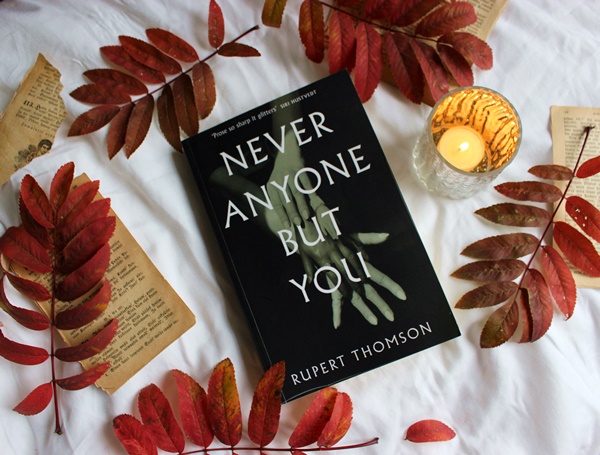 Marcel and Claude inspire us when they create a resistance movement against the Nazi ideology. In Jersey they see German soldiers and become aware that some of them think differently and don't share the ideology. They see a possibility to influence on those soldier's attitudes towards the cruelties and war. Their dedication to the pacifist campaign is so huge that the German who question them find it difficult to comprehend that is all crafted by two elderly women instead of a whole group of people. In the campaign they use the tools given to them, their Art. In this project as well as in their other personal choices they are not afraid of risks. That is what makes their work and life visionary. If they did only what was safe there would't be anything we can learn about. Their life would be part of the ordinary canon and part of the history book narrative; A mass of events that form a bigger picture and where individuals with visionary thoughts and acts are not forming the way we think but we are assured to continue on believing what we have been taught is true and right.

Then again even though the history can make us vanish we do not leave the world without a mark. There must be a trace we leave. The generations to come might get interested and find new value on art that once didn't get acknowledged the way it should have been. In a new surroundings and atmosphere the art made decades before gets new meanings and speaks differently. In today's world when the understanding of the diversity of gender has become broader Claude's examinations about her identity visualize what she feels inside. When looking at the photos it is interesting to notice how one person can be many. How she wants to be seen defines who we see in the picture. And it essential notion in the novel too. When they take photographs Claude decides what there will be in the picture. She takes a pose, arranges her hair and asks Marcel to wait for the moment when she is ready. Claude is on both sides of the camera.

Thomson's novel is perfect read for these dark Autumn evenings. It is romantic story of a couple whose love lasted for a whole lifetime. It describes Paris between wars, inspiring new movements and possibilities. It makes us see our potential on fighting against destroying and harmful ideologies that seem to be overpowering and invincible. It is also interesting to go and see the actual self-portraits that are described in the novel, one can find their photographs with a simple search using their names. 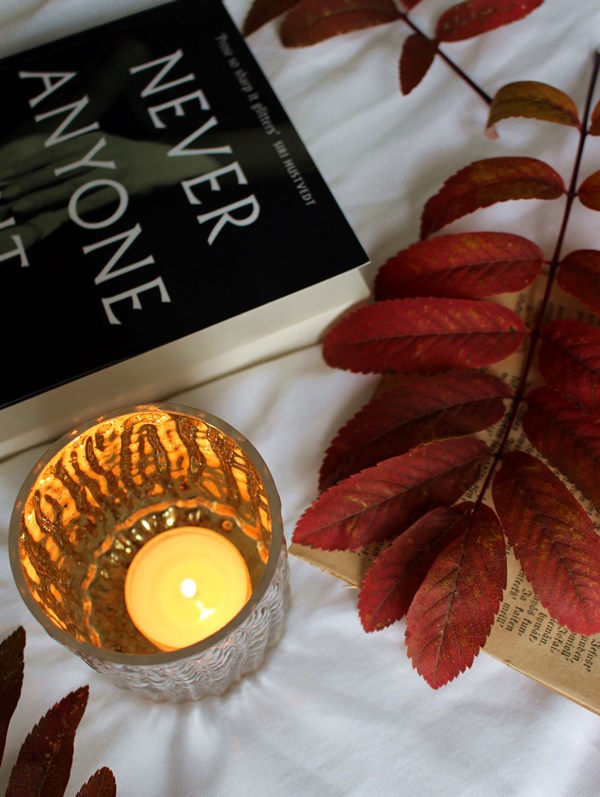