Adventure Began at the Age of 28 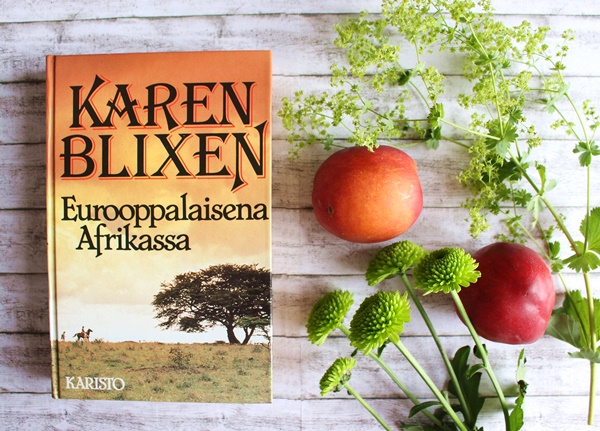 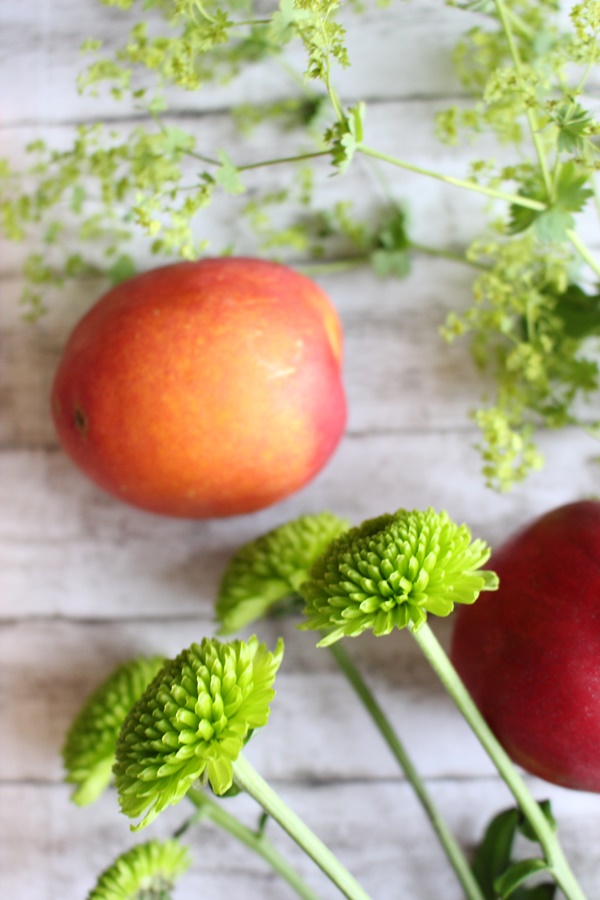 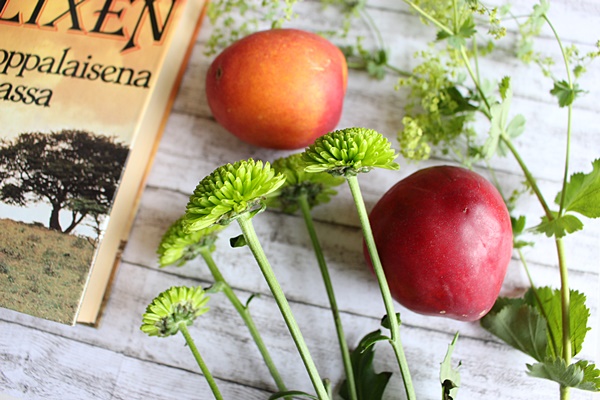 26/52 Karen Blixen: Den afrikanske farm (1937). The book is called Out of Africa in English. In 1913 Karen Blixen was 28 when she moved to Africa to marry baron Bror Blixen-Finecken. She spent 17 in her farm in Kenya near Nairobi. During that time she learned a lot and got to know local people and their habits. She also fell in love with Africa wholeheartedly and also found her true love Denys Finch Hatton (he was not the baron she married). Her time in Africa was over when she had to leave because her coffee farm didn't make money and she was forced to move back to Denmark to live with her mother. That is when she began her career as writer and became world known author. I found her story inspiring because I always struggle with my own life decisions and feel like I have to hurry. I find myself thinking that everything should be done before 30 or at least something remarkable. If one is talented and hard working some results should be visible at young age.  I am 28 and it is wonderful to think how awesome adventures I have in front of me. Some are child wonders, they know what they want to do and do it. But we are not all the same. Some of us have to live first to be able to make our grand move. Karen was over forty and not in the most flattering circumstances when she began her creative career. She had made a bankruptcy, love of her life had died in an accident and she also had problems with her health. Quite a life she managed to live without hurrying. And no one can say she was not creative even though she didn't make a breakthrough in her early age! I relate to 28-year-old Karen in the step of her future but your adventure can begin at any age. 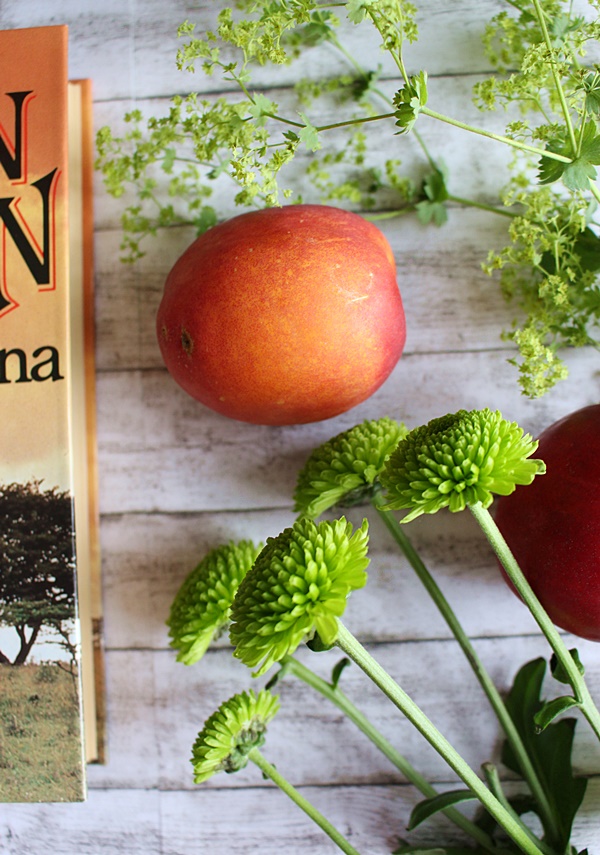 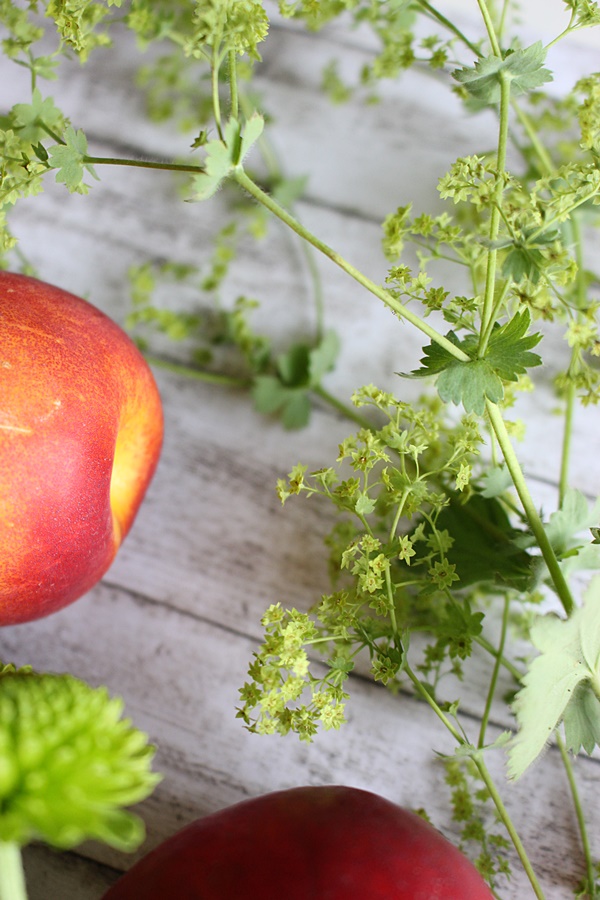 First of all the book is about Karen's love to Africa and it's way of life. She is keen to know locals and attends to many of their happenings. She uses exceptionally beautiful language through the book and all the places she goes and interesting people she meets come to life like the reader would know them too. I was fascinated by the nature that offers so many contrasts. Dry season and heavy rain, all the wildlife, extreme conditions and painted skies. Reading the book made me feel Karen's love for all that and made me understand why she put her roots to the African soil. This was a book I carried with me and just looking at it made me dive in her world. This is not neutral or odorless, it has passion for the land that it's wonders. It sounds like Karen deeply loved her life there even in the difficult circumstances. I have heard that when you find a place where you want to die and settle there you become very happy. Maybe that is it, she was in the place she had to be and even if the end would have come she could not want to be anywhere else. Perfect state of calmness. She doesn't complain about what life offers or say that she would like to be back in Denmark where she was from. In her attitude there is openness to learn more about the land and it's people and she is interested to take part in the local life. The time when Karen lived in Kenya the land was under the British rule. Because I don't want to romanticize too much I have to say that in some cases she takes a role of a ruler. In some parts there is a patronizing tone in her writing when she describes the locals. She tries to solve problems and works as a link between colonial authority and local people.  She also says that she hit her workers to make them learn their tasks better and that makes the reader ponder how on Earth could she do that and feel that she had a right.

Another theme in Out of Africa is Karen's love to Denys. Karen mentions her husband Bror only once in the book if I read it right. Mostly she describes what is around her and what they do with the people living in her farm. Then Denys sneaks into the picture. First it is not clear that they are lovers. There are so many people visiting in Karen's farm and Denys is just one of them. I had seen the movie, Meryl Streep and Robert Redford on it, and I knew to wait for Robert. I didn't remember what he was called in the movie so when Karen wrote about Denys I thought she was one of her friends.  They are equal partners going to the most exciting events. If in the movie Robert had to save Meryl from the lions, then in this real life story they go lion hunting together. Karen is a strong woman who has learned to hunt and she trusts her own capability to survive and make wise decisions. Her strong mind, curiosity and self esteem becomes clear from the first pages. When with Denys they share experiences together. I guess they were soulmates who knew each other's capacity and limitations. When they go for lion hunting they trust each other completely. And I still have to remind you about the flying scene in the movie, it makes me cry every time, it is so touching. In the book they fly too and it is equally beautiful when they explore the nature from the sky. When Karen died in 1962 the same Psalm (121, if I understood correctly) was read on her grave like in the grave of Denys. That was her will. It goes I will lift up mine eyes unto the hills.. They both loved the mountains and wished to be buried there. In the end only Denys was left resting in the African soil.

I had to read more about Karen Blixen and I had Pohjoismaisia taiteilijakoteja (book about nordic artist homes) edited by Finn Jor (1999) in my book shelf and there is a chapter about Karen and her home in Denmark. Karen doesn't tell much facts about herself in the book and I was keen to know more. The facts I told in the beginning and in the end are something I learned from Pohjoismaisia taiteilijakoteja.
Posted by Sannu Vaarala at 21:52