Love Story. Changed Ever After 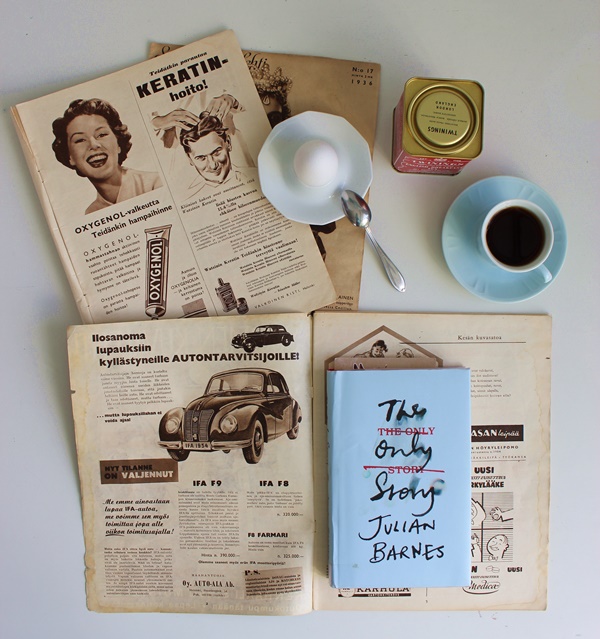 This novel got me on the first page with it's beauty that is not in the loveliness but rather in the roughness of life. Still it holds lots of romance that has something similar with the worlds most read love stories. I often disagree when people describe a novel as romantic. I have read many books that have been said to be romantic and been very disappointed. I don't like love stories where the main participants just know each other from far away and then the other one dies and the one left behind spends their whole life thinking about love they had. I don't think it is romantic, it is plain cruel. Though I don't question the love that these characters have but I think romantic tale has to have something promising, some great moments even though the end would be tragic. The other way how romantic stories have let me down has been being too sweet, pure and easy. When a story is too sweet it begins to lose it's power to describe life holistically and human emotions in the broader scale. 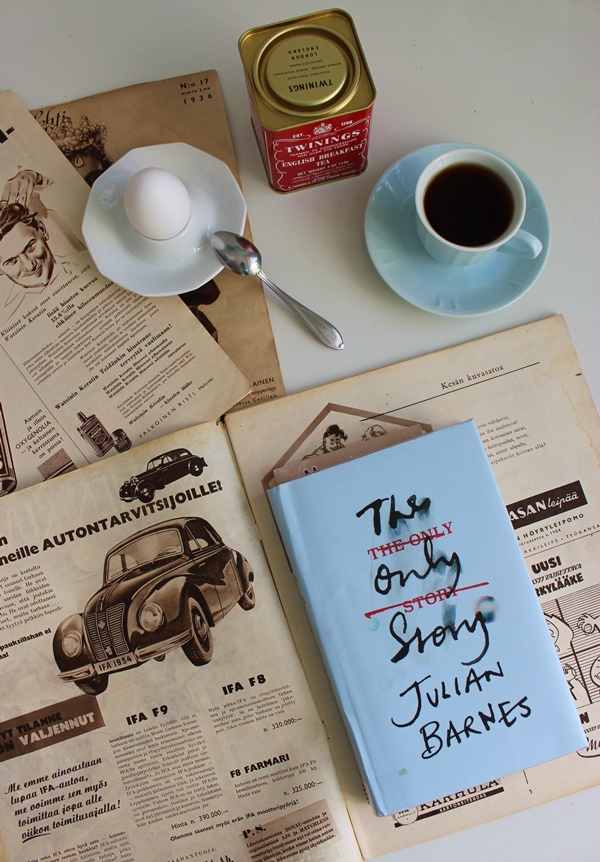 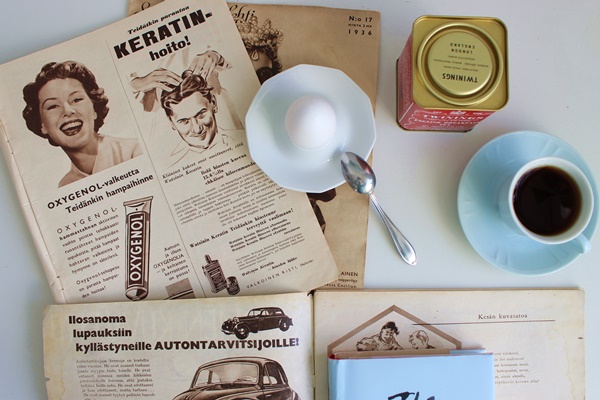 16/52 Julian Barnes: The Only Story (2018) Paul is having a summer break from the university and goes to a tennis club from his parents suggestion. In the club he meets Susan, married woman in her fifties. In the novel Paul looks back his life and tells their love story that became his only story. Julian Barnes' novel has some elements of a classic love story. It is old fashioned in a good way and doesn't seek to hide it with cheap tricks. The Only Story is based on the romantic thought that there is one love story in every life that holds more meaning than the others. It doesn't give limitations or requirements what kind of love it should be. The novel makes it simple to believe in larger than life love.

It is easy to think that this story could take place in the real world. Their love story doesn't make you envy them, it has too much realism for that. But the main thought about one true love is something minimalistic and modest in this world of maximalist experience and rush to do more than one actually needs. It is stated as a fact in the novel that that is how it tends to be, one has single story that holds more in the mass of other stories. It is not idealism, it is realism. Truly fascinating thought. Especially if you think you only know your story when the end is closing and you can look back your stories and see what has been the theme in your life so to say. For Paul it was Susan who filled his life even when they were separated she had more meaning to him and his life than anyone else he met and was with. I wonder if we want to rule our life in advance and be in control when the name of the game would actually be to live and see and then make the conclusions. It is tricky to do it the other way around. Like if you write and try to close the summary first and then do the ten chapters before to match the summary you already printed out. Either you bury the leads the text could take or you still have to go back to the summary and write it again.

I liked the attitude Paul has as he looks back his life and ponders how it is to be at his old age and what kind of person he was at young age. He understands the young and their thinking patter and doesn't judge their omnipotence and belief in life. He sees how it belongs to the phase they are having in life and lets them be in their own reality. He sees the humor and irony in every phase of human life. I loved the way how Paul wonders that young people think the reason for the existence of old people is to envy the young.

Paul also thinks about age as an abstract phenomenon. Paul and Susan had a big age difference but it doesn't show in their relationship or their being together. They are the same age in their minds even though Susan has more years and that way more experience of life. Having lived through those years doesn't mean she knows more about how life should be lived. What she knows are some of the facts of life and realism about human being. She doesn't guide or influence but tells her notions that Paul will come to understand as he gets the same years behind him. There is no package about life one could pass and teach to other person to make them better and more ready. Experience comes through the years and with no shortcuts anyone could pour to one's head.

What comes to attitudes and values those are not connected to age. For Paul Susan is different generation by the values than the other members of her generation. Life values, political opinions and attitudes towards fellow humans and what is happening in the world is not bound to age. There are values that are more represented in some generations maybe because of the shared reality and experience. Still it is personal how one sees the world and what values they keep precious. Paul notices when he meets Susan that she is not like other people of her generation or as it could be put, like other people of the social circle both Paul ans Susan are members of. Young people are not always free and open minded as it could be thought stereotypically. Age can give more permissible approach to life and other humans. One is quite cruel and one sided when young. Through the years one comes more familiar with one's own faults, mistakes and dark sides and doesn't view other people so critically but with more mercy. Also what you know about world as a young person doesn't disappear. You still know it as you become to know what it is to be in the middle and old age. Maybe Paul and Susan meet in the circle of age in a perfect time. Paul has still the knowledge, eagerness for life and self-esteem of a young person and Susan has learned to view life with more open perspective and acceptance.

Still even though they meet on the minds level the years Susan has behind her begin to separate them. The life someone has lived can't be wiped away. Love or any other relationship doesn't  begin from an empty table. They both bring their own package that they have to accept and learn to live with. What has been has it's effect no matter how great you build your life together. The passed years continue to live in us. What has been the problem of one's own becomes a joint problem because it might develop a problem of a different kind for the other member of the relationship. It is difficult to see near and with small steps of acceptance both are in the same situation. What keeps together is remembering the wonderful moments and collecting more of them even though they become sparse.

If the other books I have been writing about have been about relatively young people in the phase when one decides what path to choose in life, what to become when grown up and how to spend life well then this book offers a different angle. In this novel one looks back life lived. There is no more pressure to make good decisions and spend life effectively. It is what it became. This novel examines life and love and makes both feel grand and meaningful. Like there is destiny and bigger picture we take part in with our own life histories and love stories. Paul's and Susan's story is not fairytale and that makes it raw and emotional. As Paul ponders there are things in life you can't get deleted even though you decide to forget because those things have already changed you. This is a romantic novel that lifts love high without offering a ready picture to keep as an ideal. It doesn't exclude anyone with it's happiness and easy answers that lead to happy ever after. Maybe it is more changed ever after and remembering why one has become what one is and keeping the story in mind. 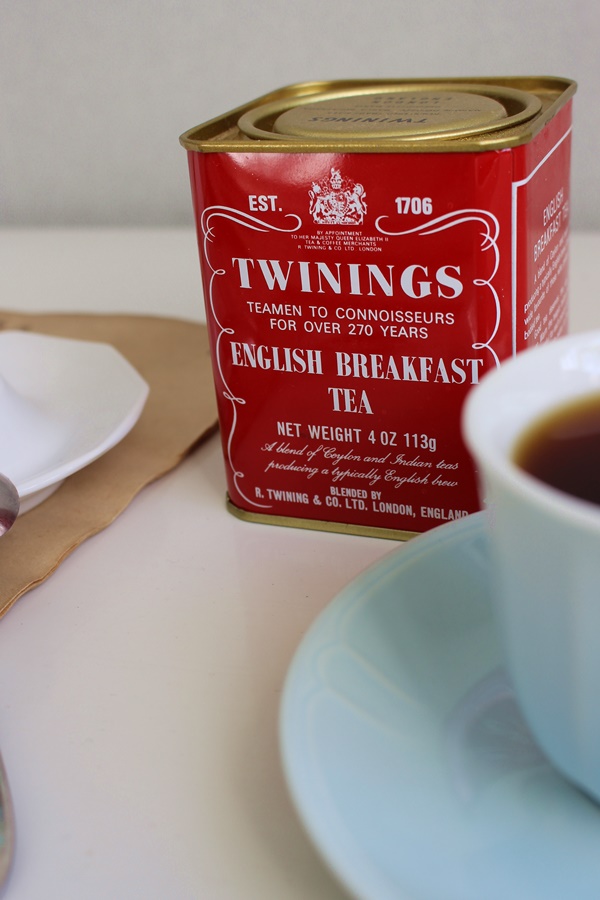 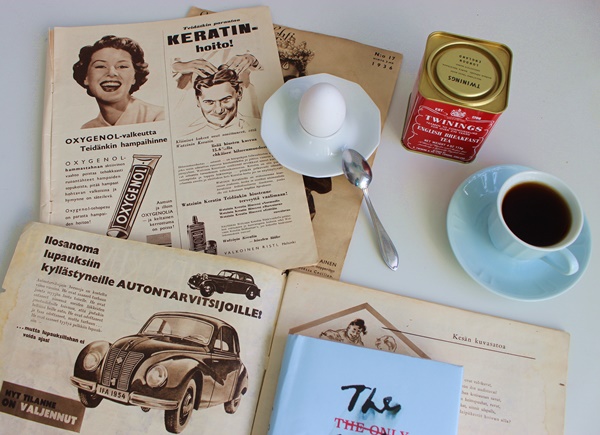