One Life. Preserved in Brine. 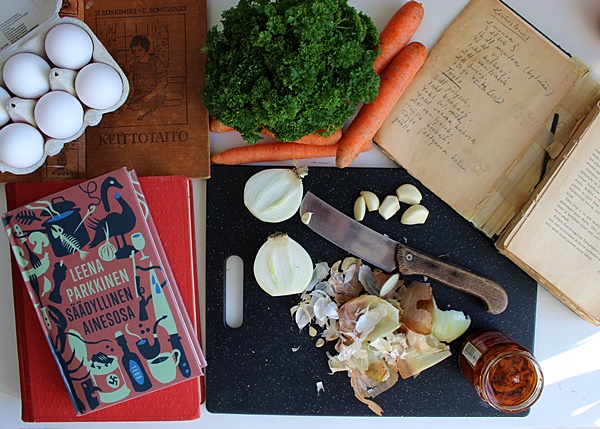 Some books create a living scene in front of your eyes. Like you had just watched a film. Of course most of the books give some sort of feeling about the place and environment. But some more vivid than others. I don't like it when every detail of a muslin dress or home decor is described in a novel or story. It leaves so little for the imagination. And one thing I really hate is too detailed descriptions of the characters looks. I wonder how it would be to read a novel about people whose looks are not described at all? It might be interesting if there would be only about the personality, thoughts and how the characters react and act in the situations and circumstances given. I guess we see the characters in a very different ways. It would be actually an interesting book club topic to talk about the looks and personalities that people give to the characters. I think that when we read books we unconsciously try to find people we know. Not precisely connect fictional characters with the ones we know but maybe we add some extra to what is described by the author by the experiences we have had. Also it is good that the reader has a chance to add features that one wishes to see in the characters. Have you ever read for example a romantic story where the one who is supposed to be the target of dreams is described wrong in your opinion and you can't get over it? Like you question who an earth would fall for that? Well, maybe some people share the same taste. It is also difficult to identify with the main character if they are described too precisely. I have to tell you one example. I was reading this novel years ago and wanted to identify with the main character. But the main character weighted 50 kg and I am a way heavier. Sounds silly but it spoiled some of the great story and the plot wouldn't have suffered if that detail would have been left out.

13/52 Leena Parkkinen: Säädyllinen ainesosa (2016) Best books reveal their world and characters in a subtle way. Like you don't remember reading about the rooms, objects, dresses, looks of people, you just know like you would have been there. Leena Parkkinen's Säädyllinen ainesosa is one of those novels that introduce a fictional world so that after reading the book the real world around you seems unfamiliar, so deep you have dived to what is seen by the characters. The novel's happenings are mainly set to fifties Finland and memories take back to second world war era. Saara is a housewife who has decided to do things right and create a good home for her son and husband. In challenging circumstances she counts the pennies economically and prepares good meals for her husband and pays attention that the home shines. But inside her head she is deeply unsatisfied with her life that is based on the norms of the society not her own will. To stay in her decision to be a good wife she tries to get rid of anxiousness by medication that numbs her.

In the same neighborhood with Saara and her family lives charming Elisabeth who seems to be a centerpiece of her own social circles that consist of different kinds of creatives. She has an unknown background and it is whispered that she could even be a spy. She does have a personality of an action hero that goes from adventure to another. Even though at first Saara and Elisabeth seem different quite soon they get to know each other better and start a love relationship. The novel is an entertaining page turner that goes on with a fast pace and is spiced every now and then with cryptic recipes. Yet the novel is not as light as it first seems. Under the surface is a world were not everyone is free to fulfill their dreams and be with the person they love. Saara brought to my mind another fictional character, Marja-Liisa Vartio's Mrs. Pyy from Kaikki naiset näkevät unia. The main character Mrs. Pyy is unsatisfied with her life as a wife and mother and seeks for adventures and intellectually interesting social circles. Like Mrs. Pyy Saara is also suffocated by the life that she is put to live. Vartio's novel is written in 1960 and it describes the same era as Parkkinen's novel. It is interesting to find the same atmosphere in both books. That time's societal issues that had an influence on people (the post war era, strong gender norms) have been transmitted to both life stories. I think it also tells something about our time that Parkkinen's novel is written in 2016 and that Mrs. Pyy's emotions are relatable and current for today's reader, not only part of history brought us in a form of a book.

No matter the circumstances it is impossible to be something one is not. In some situations it is easier to play a role to get over it with as little harm as possible but for longer term acting is a job that takes of all energy and will. Saara plays the role to keep safe but ends up breathing from day to day without actually living. Her life doesn't look bad for an outsider who doesn't get to know her. And that is the point. It is easy to say that someone is having a good life what comes to appearances and tell what is good for others. But we can only make decisions for ourselves because we can't know anyone else so thoroughly that we could tell how their life should be. And that one goes another way round, all those well meaning people who try try guide us to achieve our best self  might get us to a wrong direction if we can't sort out what is good for us.

This novel also made me think about how women are expected to behave. Elisabeth has something similar with traditional action figures. She stylishly goes from situation to another, survives and charms people pushing them out of their comfort zone. Sure her character is deeper than that of an average action movie hero's but why I make this comparative is that usually different norms guide our thoughts what is right for women and men and how we interpret their behavior. Women are supposed to be loyal and stable but who questions what happened to Bond's last lover when he is already in a new situation and mission to save the world. Elisabeth's skill is to change people's lives and get them act their own. Like all action figures she has her tragedies that keep her in a constant move. Instead of feeling sorry for her and thinking that she lacks something that would make her happy and content it might be that she is as she is supposed to be, person who appears from nowhere, shakes things up and then carries on to land unknown.

Some of Leena Parkkinen's books are translated and Säädyllinen aineosa novel's rights have already been sold to Italy. 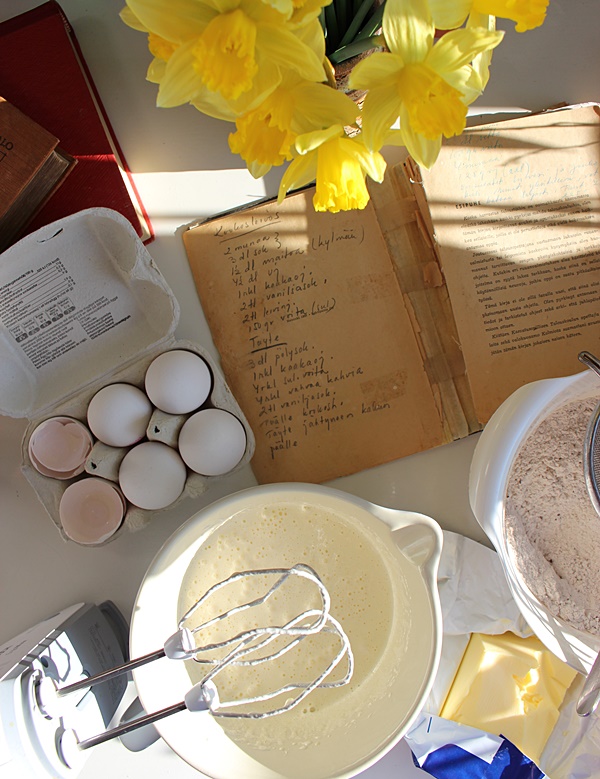 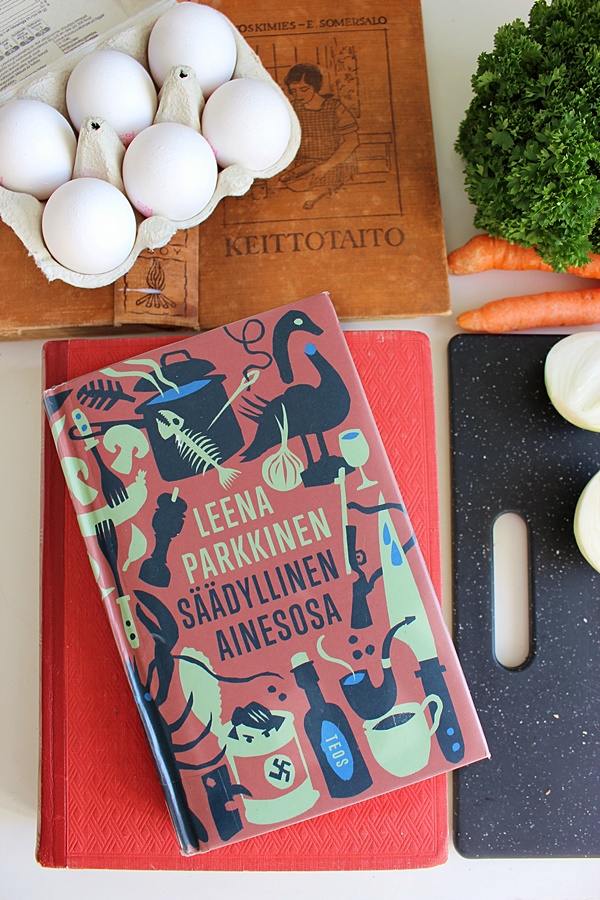 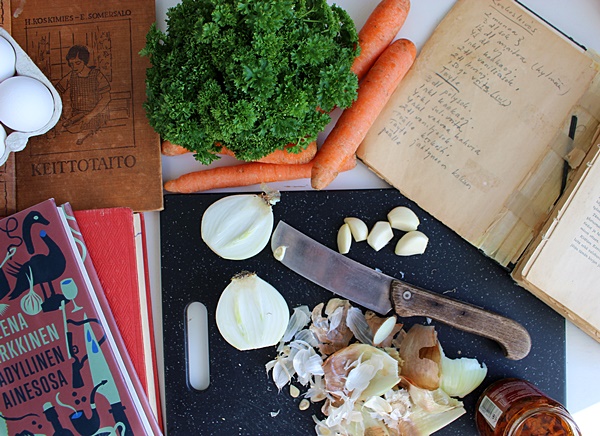 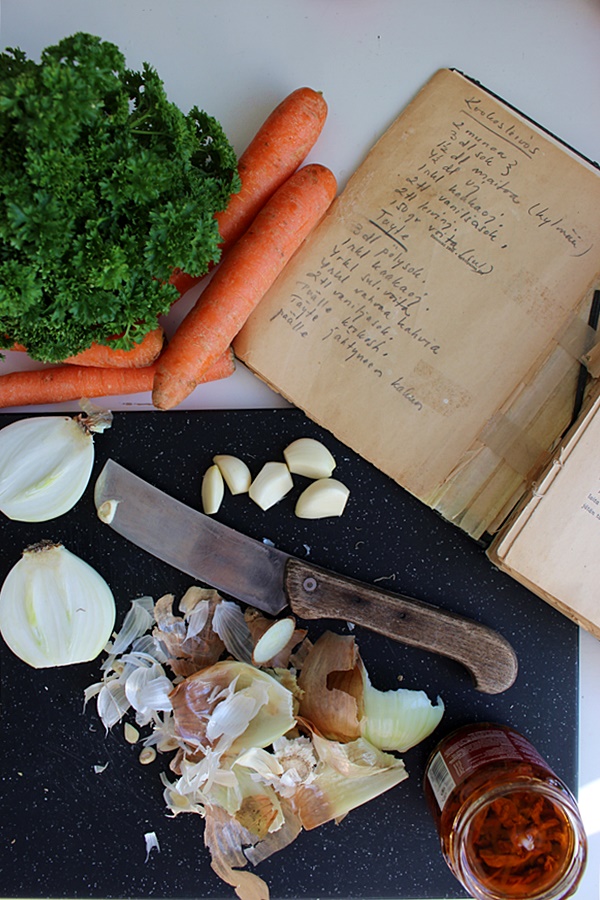