Finnish style whisked porridge is tasty, healthy, low with sugar and easy to make vegetarian option for yogurt. This kind of porridge is a traditional dessert but there is no reason why not to make this for everyday breakfast or snack. This is a delicacy for all so if you got both vegetarians/ vegans and omnivorous in your table you can serve this to all.  Porridge can be made using semolina, rye flour or oatmeal and different kinds of berries, fruits and dried fruits (like blueberries, lingonberries, blackcurrants, apples, dried plums or dried apricots just for example).

How to: Basic technique is to cook berries/ fruits in water, add semolina/ rye flour/ oatmeal to the boiling water and stir properly and cook with medium heat. When the consistence is "porridge like" and well cooked move the kettle to a sink that has some cold water and start whisking. Whisk until the porridge is foamy. Sweeten the porridge according to taste. In Finland whisked porridge is usually served with milk but this is optional. I sometimes use oatmilk (Oatly i Kaffe) that tastes creamy. Porridge keeps fresh in the fridge for couple of days.

Now keeping these basic instructions in mind I will show three combinations for how to make whisked berry porridge. To get more alternative you can experiment with berries /fruits and grains. 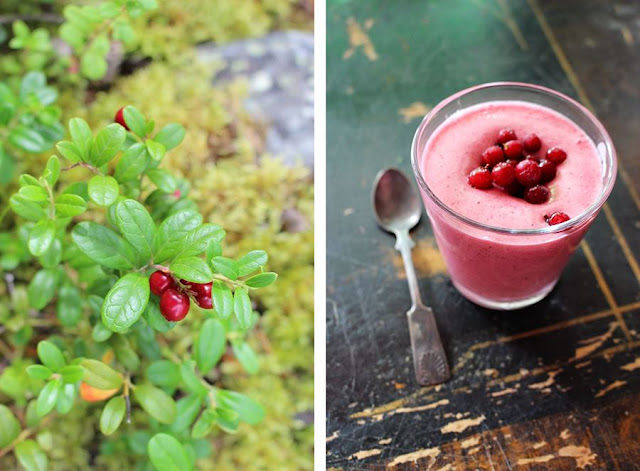 Boil lingonberries in water and add semolina stirring constantly. Let boil in medium heat until the semolina is soft. Put the kettle in cold water and whisk until the porridge is foamy. Add sugar, vanilla and salt. 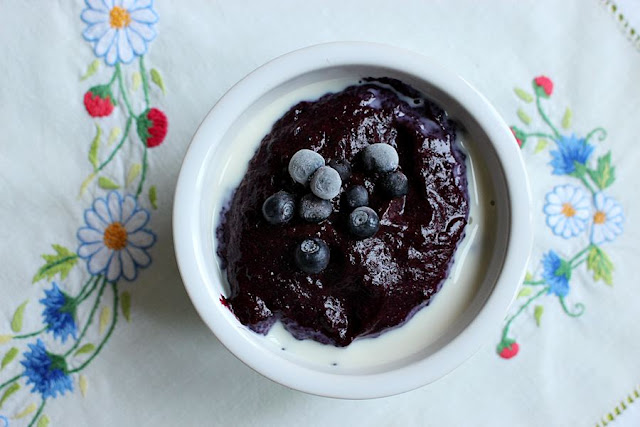 Prepare the porridge as in previous instruction but using blueberries and rye flour. In the picture above porridge is served with oatmilk. 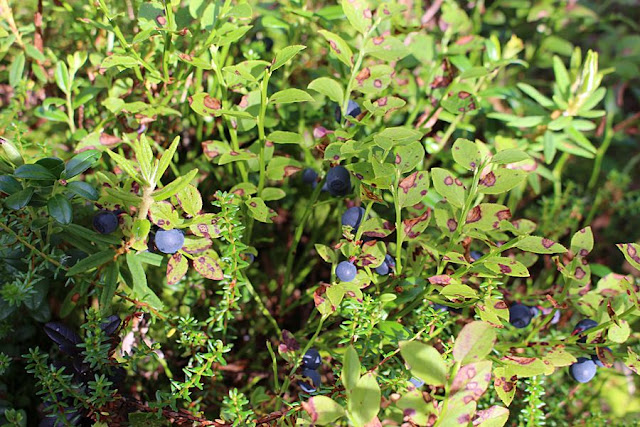 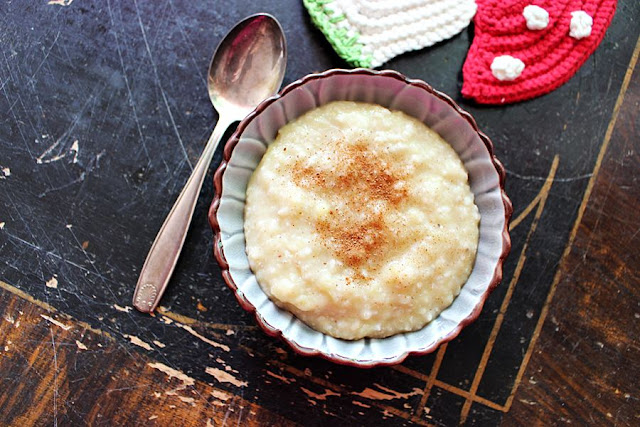 Prepare as in previous instruction but using apples and oatmeal. Spice with salt, cinnamon and lemon juice after whisking.

Now are the best days to be outdoors as the air is fresh after the rain and the temperature is warm yet brisker than some weeks ago when it was too hot. Forests are full of different berries so what could be better way to spend an hour or two.

What kind of outdoor activities do you have now when we are heading towards the autumn?

Sannu
Posted by Sannu Vaarala at 21:42